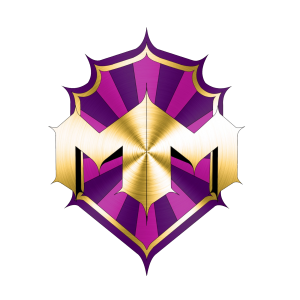 The aim of the clan is to help Finnish StarCraft2 enthusiasts find like minded company for those who enjoy competitive as well as more casual play.