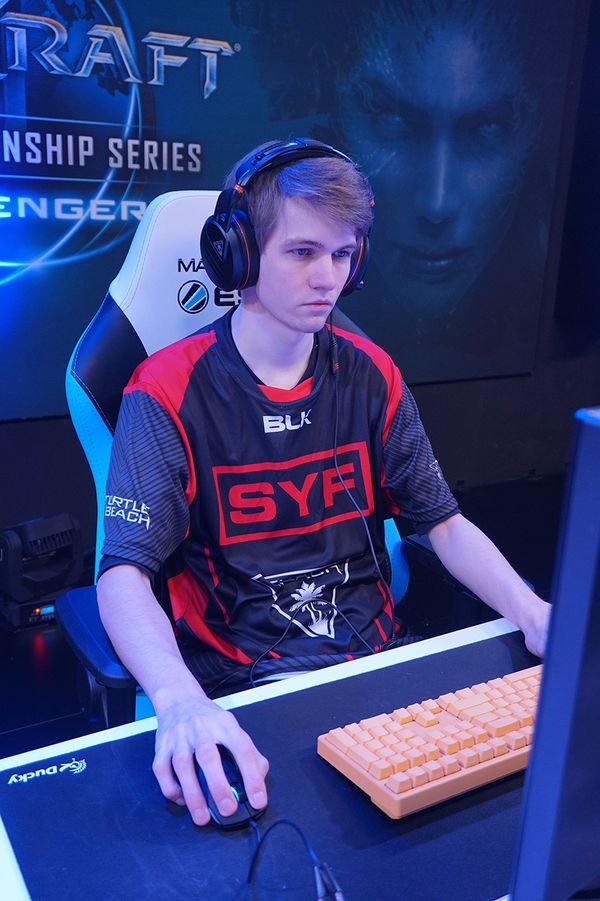 David "MightyKiwi" Gore is a Zerg player from New Zealand who is currently playing for Mindfreak.


He rose up from the Iris Academy in early 2013 to become one of the best NZ players. Since joining the main team, MightyKiwi has been to America to train in the ROOT house, where he became known as "Fuck David", thanks to joining the ROOT academy, SEED. He previously played for Vox Eminor as their first SC2 player. He has been known to favour cheesy strategies, namely 10 pool baneling, earning himself the nickname "Cheesykiwi".

MightyKiwi has been a strong competitor in SEA tournaments, currently residing at rank 10 on the OSC [1] rankings, despite his period of inactivity due to his stay in America. Despite his strong showings, he is yet unable to pass NZ champion Petraeus and has remained as many peoples #2 NZ player.

David participated in several online and LAN tournaments, most recently he attended ACL Sydney, where he had to participate in the open bracket due to a lack of points in the acl seeding system. Despite this he manage to make it to group stages, where he would place third his his group, not advancing to championship bracket