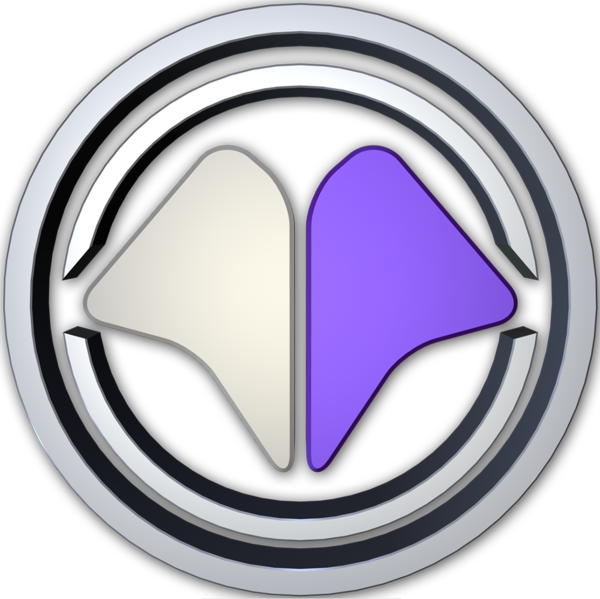 Millenium is a French eSport organization functioning as an eSport team, as well as an eSport news, media and coverage hub for the French-speaking audience. Millenium has a team house in the southern French city of Marseille, and frequently hosts online and offline, domestic and international tournaments, including the Francophone Championship, the Numericable M-House Cup, the MSI Pro Cup, the LDLC Trophy and many others. Their gaming channel, MilleniumTV is diverse, and has active partnerships with many French shoutcasters and content creators from different games, including StarCraft II, Minecraft and Poker amongst many others.

Millenium was originally a clan from the MMORPG, Dark Age of Camelot, and then progressed to World of Warcraft. Eventually, they developed their structure into a multi-gaming clan with teams in Counter-Strike and Warcraft III. Millenium currently has teams in StarCraft II, League of Legends, HearthStone, FIFA and Call of Duty.

Millenium's StarCraft II squad was founded on July 13, 2010 with MoMaN being the first player, and have since grown to be one of the best foreign teams, hosting players from around the world at the Millenium House in Marseille. Since August 2015, the Millenium House is located in Levallois-Perret near Paris. In late December 2016, after the departures of Dayshi and ShoWTimE, the SC2 division was closed and former manager Rémy "Llewellys" Chanson hinted at a possible follow-up of the team under a new flag.[1]

Player Roster at the time of Disbandement[edit]