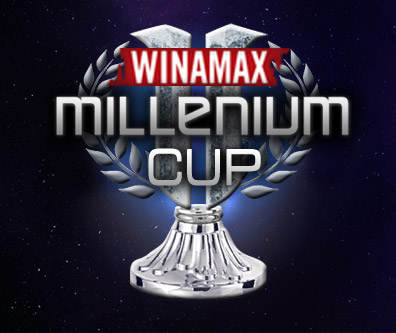 The Millenium Cup by Winamax was a 16 players invitational tournament organised by Millenium, which took place in February 2011.

The tournament was played as a single-elimination bracket, in best of 3 from round of 16 to semifinals, and in best of 5 in final.