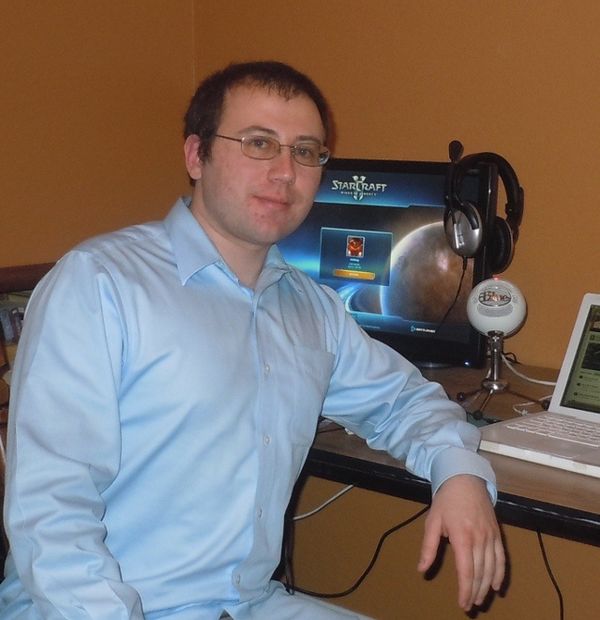 Noah "Moletrap" Kalb is an American StarCraft II and League of Legends commentator.

On the 7th of March 2011, it was announced that Moletrap would be casting GOMTV Global Starcraft II League Code A starting with the May season.[1]