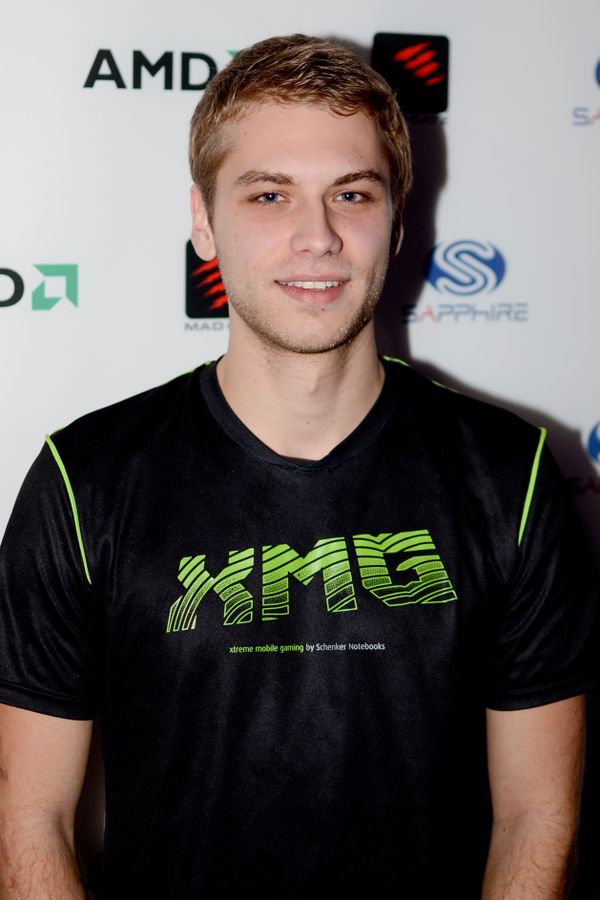 On October 1, 2011, monchi injured his elbow in a crash at his motocross club's yearly race. It was uncertain when he would be able to focus on his StarCraft II career again.[1]

Just after making his comeback in the beginning of December, it was announced that he was joining ESC ICYBOX.[2] He left the team on September 1, 2012.[3]

He casted the IEM Season VI - World Championship together with Mori in German.

In the 2012 IeSF World Championship, he was able to defeat 2012 WCS Korea runner-up Squirtle 2-1 despite being the underdog in the quarterfinals. Winning 2-0 against Masterok in the semifinals, he clinched his first offline tournament championship by defeating NightEnD 3-1.

On 20 October 2012, XMG announced that he had signed a one-year contract as a full-time player with them.[4]