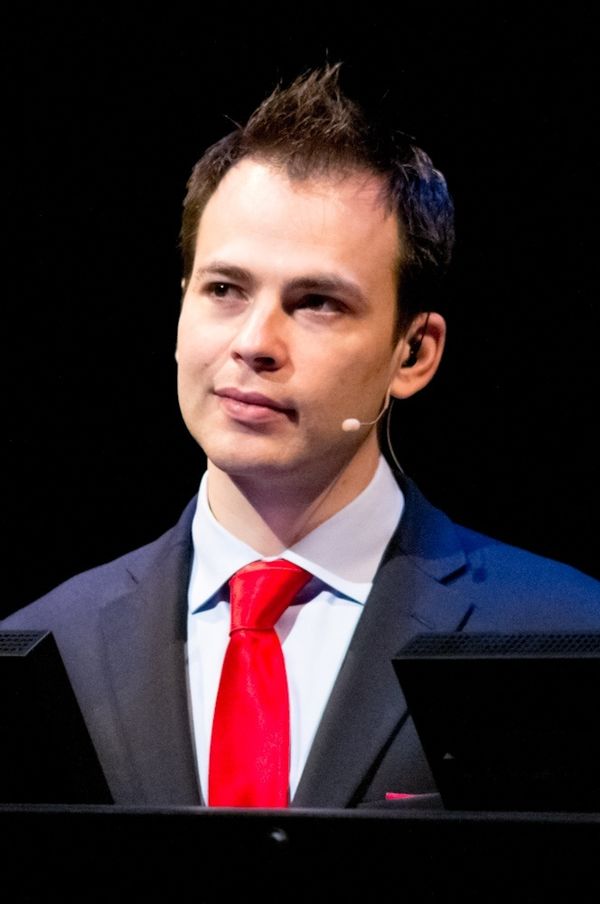 MrBitter is a caster and former member of VT Gaming. Host of the 12-week long show 12 Weeks with the Pros and a former full-time caster for the ESL. MrBitter started off his career working as a writer for the website SC2GG. He worked for SC2GG for about a year, becoming known for his "faceoffs" with JWD, a current member of TL.net Staff.

In December 2010, MrBitter began the show 12 Weeks with the Pros, intending to use it as a way to improve his own gameplay. The show was a huge success with the community, the amount of positive attention it received turned it in to a community-focused project. The show featured huge names in the community including Sheth, iNcontroL, Ret and IdrA. The show went over all aspects of Zerg play, demonstrating all sorts of standard play and how to handle non-standard play. After the show had run its course, it became arguably the best collection of top-tier Zerg knowledge at the time.

He participated in MLG Dallas 2011, getting knocked out by rsvp in the third round of the loser bracket, losing 0-2.

MrBitter was recruited by VT Gaming on the 13th of April 2011, he played as a member of the team alongside players like Perfect and Future. MrBitter left the team at devolution in July 2011. His statement at the time was that he would not be looking for another team in the near future.[1]

On July 25, 2011, he was announced as a new caster for ESL. He would go on to make one half of the "BitterdaM" duo as is often seen casting alongside RotterdaM. BitterdaM would host and cast three new shows that were announced by ESL TV: "The grass is always greener",[2] "Map of the Month"[3] and a continuation of MrBitter's old program "12 weeks with the pros"[4] the last of which never came to fruition. They casted the 2011 season of IEM, the Lone Star Clash and the European Blizzard invitational together all the time increasing in casting skill and popularity. Their bond as a duo of casters was praised by Artosis as an example of the finest StarCraft II casting duo the scene had at the time.[5]

On March 27, 2012, it was announced that he and RotterdaM would be leaving Turtle Entertainment (ESL TV).[6] The following day, NASL announced that RotterdaM and MrBitter, would be joining the casting crew for NASL Season 3.[7]

On Real Talk on the 1st of June 2012, 2GD mentioned that initially RotterdaM was unwilling to leave ESL TV and MrBitter was going to leave to join NASL. MrBitter persuaded NASL to put more effort into getting RotterdaM as without him it would not be the big announcement NASL could have had.[8]

On March 4, 2014, it was announced that MrBitter would be leaving NASL and joining Red Bull eSports[9]