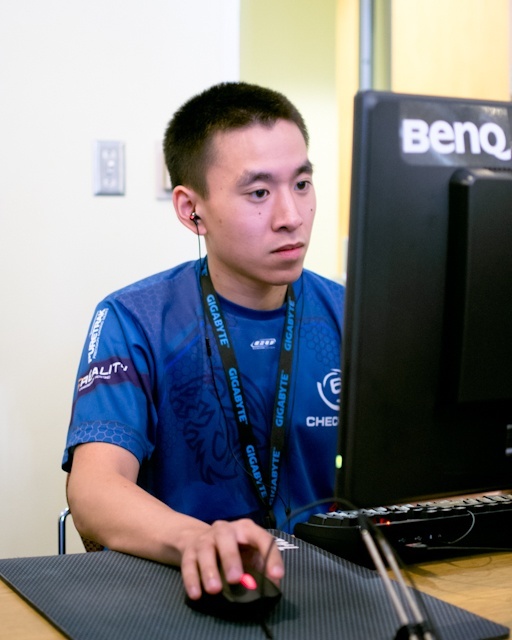 He was also known as "The Stik".

Mystik is the local defending So Cal Champion and "Hometown hero", on Feb 25, 2012 he successfully defended his "turf", by defeated teammate and South Korean progamer Sleep 3-2 in a Checksix finals at Dolby SC2 Odyssey LAN taking home $600. As a result CheckSix ended up taking 90% of the pot.