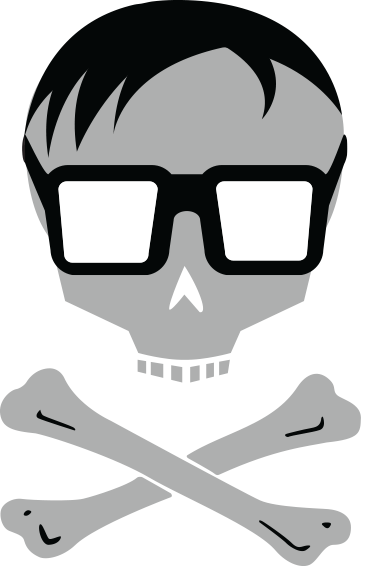 N3rd Street Gamers began operating in StarCraft II with Cheeseadelphia 1 in October of 2015. NSG has continuously ran Cheeseadelphia events since then. In 2019 NSG introduced the National Championship Series which tied together numerous independent LAN events throughout North America.