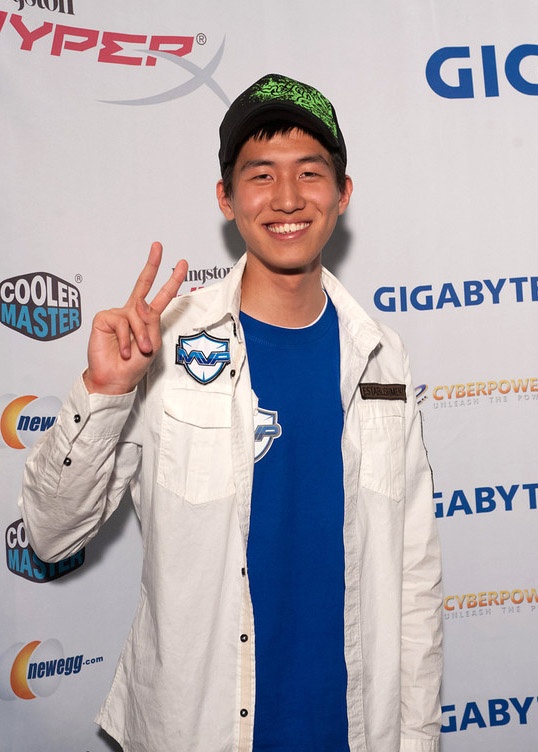 NAKSEO qualified for 2010 GOMTV Starcraft II Open Season 3 where he defeated GuMiho 2-0 before losing 2-1 to MarineKing in the Round of 32. He gained sufficient points in this run to participate in the Code A tiebreaker for 2011 Sony Ericsson Global StarCraft II League January where he finished with a 0-5 record in the group stages.

NAKSEO qualified for Code A for 2011 Global StarCraft II League October where he knocked two time GSL champion MC 2-1 out of Code A before losing 2-0 to GuMiho in Round of 16. In the following 2011 GSL November Code A he would defeat jookTo but then lose to Curious.

NAKSEO's performance in GSL November earned him a place in the 2012 GSL Season 1 Up and Down Matches. In his group, he placed third with a 2-2 record, failing to earn entry into Code S. Then, in the Code A Round of 48, he was eliminated from the GSL in a 2-0 loss to Seed.

NAKSEO re-qualified for Code A in the 2012 GSL Season 3 Preliminaries, winning 2-0 over YongHwa in the finals.

On February 25, 2012, NAKSEO participated in the EWM Season 1 Week 3. NAKSEO took down Sprout, Hack, SaSe, Vampire, and Dream to advance in to the finals against TAiLS. He wasn't able to advance any further and had to settle for second place after losing to TAiLS by a score of 1-2.

On June 17, 2012, NAKSEO participated in the GIGABYTE ESPORTS LAN Invitational. To start off the tournament, NAKSEO was placed in Group A. NAKSEO advanced in to the playoffs after qualifying through his group with a score of 4-1. In the playoffs, NAKSEO took down DeMusliM, Ryung, and viOLet to advance in to the finals to face Sleep. In the finals, NAKSEO brought down Sleep by a score of 4-2 and won first place.