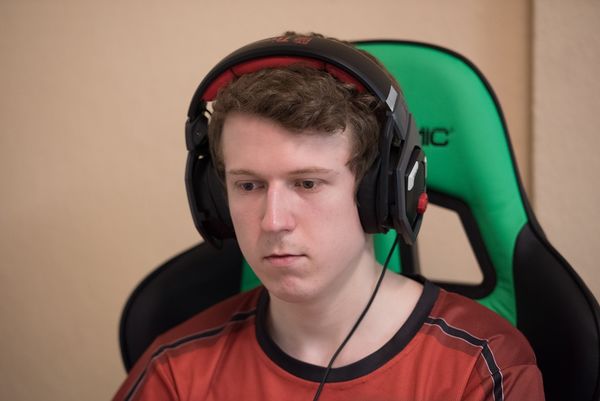 Namshar recently qualified for WCS EU Season 3 Challenger League. Played in WCS EU Season 3 where he went 2-3 against TLO where he very narrowly loss the series dropping him back down to the qualifiers.

Namshar has been an active Starcraft 2 player in the Swedish scene, attending a number of EsportSM stops after qualifying online including Malmö, Stockholm & Göteborg stops.

In Summer 2014, Namshar attended Dreamhack Summer 2014 which was to be his first major lan event under Karnage eSports. He made it to group stage 2 after defeating Prebs & Tropic in group stage 1, Namshar was then drawn into a tough group including Balloon and San where he finished in the bottom 2 of the group after a close series against Balloon

Namshar also attended the E-Sport SM 2013-2014 Grand Finals at Dreamhack Summer after qualifying at EsportSM Göteborg, here he finished in 5th - 8th position after a tough 2 matches against SortOf and Thorzain.

In July 2014, Namshar attended Dreamhack Valencia where he was drawn into group stage 2. Here he took a close 1-2 series versus ForGG, and had 2 close matches versus aGaham who he beat 2-0 in the first series but unfortunately lost 0-2 in their second series, ending his tournament at 3rd place in his group.

Namshar went on to face TLO in his challenger match and lost in a close series ending in 2-3.