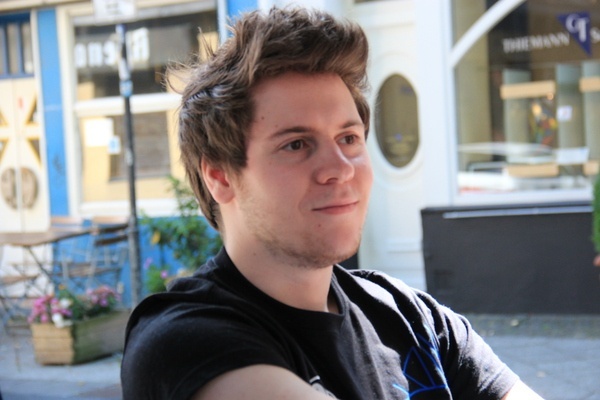 Silvano "NarutO" Bovo is a former Terran player from Germany, now working as a caster.

After professionally playing Terran in Brood War,[1] he switched to StarCraft II, still playing Terran. He was a frequent guest in TaKe's shows,[2] building a strong relationship with him which then led to NarutO leaving his hometown Kaarst and moving to Krefeld to join TaKeTV as a caster in January 2014.[3] Since then, as the lead caster for StarCraft II, he has covered many tournaments (see below for a comprehensive list) and earned himself a reputation for his passionate and perpetual casting.