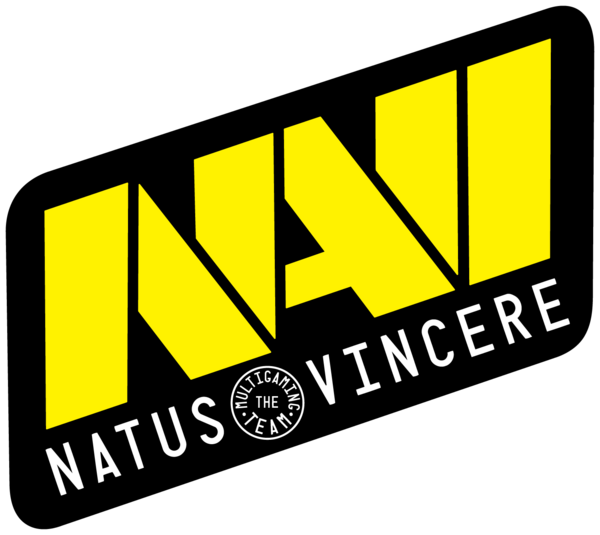 Natus Vincere, also known as Na`Vi and sometimes NaVi, is a Ukrainian multigaming team which had a StarCraft II section from April to December 2011. Before that, Natus Vincere was famous for its successful Counter-Strike team, which won IEM World Championships IV and V, World Cyber Games 2010, Electronic Sports World Cup 2010, and DreamHack Winter 2010. Na`Vi's staff claims that "Natus Vincere" is the Latin sentence for "Born for Victory", but a more accurate translation might be "Born to Conquer".

On December 30th 2011, the team announced that it was closing its StarCraft II section, citing lack of notable results from the squad as the reason motivating its decision. However, the team expected to form a new SC2 squad in September 2012 [1].

Months after having made their intention of returning to Starcraft 2 clear, Na`Vi announced a merger with the FXO.EU team on the 9th of April 2013, recruiting all of FXO's European roster, including Strelok, BabyKnight, LoWeLy, HappyZerg, Minato and their management. As part of the partnership, FXOpen became a sponsor of Na`Vi.[2]

On the 1st of November, Na'Vi disbanded its StarCraft II team after FXOpen withdrew their sponsorship, leaving the organization without any SC2 players.[3]