Mattias "Naugrim" Ottosson is a retired Zerg player from Sweden, formerly playing for Meet Your Makers. 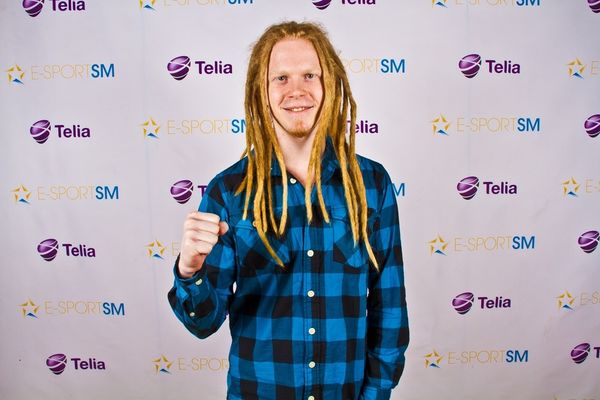 In Brood War, Naugrim was a member of the Swedish national team. Although being a late bloomer, Naugrim came in third and fourth place at DreamHack Winter and Summer 2009 respectively. Naugrim lives in Umeå, Sweden.

On December 1, 2011 Naugrim announced on Battle.net that he has left Team GosuGamers.[2]

In January 2012, Naugrim joined Team Replika. However, he left the team only four months later.[3]