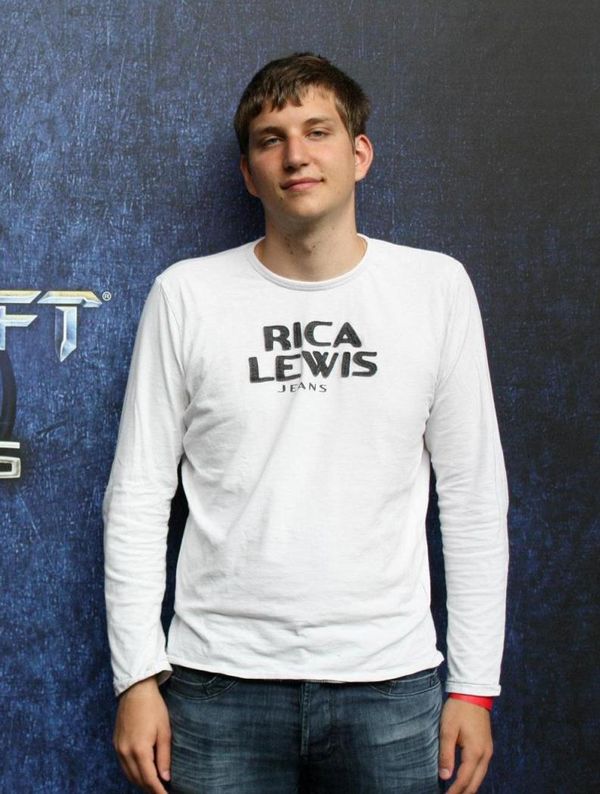 Grégory "NeOAnGeL" Ferte is a Protoss player from France, who is currently teamless.

NeOAnGeL began playing StarCraft II on and off after the official release of the game, but played almost exclusively in casual 4v4 matches. He was later recruited by team nSg[when?], which led him to start practicing 1v1. He quickly reached Grand Master league.[1] Despite staying quite low-profile during 2011, NeOAnGeL eventually began attempting to qualify in larger events by the end of the year. He competed in the qualifiers for the StarCraft II Across The Galaxy event (vainly), but was more successful in December, when he secured a spot in the eOSL Winter 2012. A few days before, he had made his first achievement in an offline event by taking second place in the Pandalan 2011. In January 2012, he failed to qualify for the LDLC Winter Trophy.

On July 26, 2012, it was announced that NeOAnGeL had joined team Alt-Tab.Gaming.[2] He left the team on September 26 and joined Sparte Legion.[3]

NeOAnGeL had an impressive finish at the ESWC 2012, where he defeated NightEnD to advance from groups and proceeded the semifinals of the tournament by defeating Hawk and SortOf in the round of 16 and quarterfinals respectively, before falling to ForGG in the semis and finishing one game shy of winning $8000 in a 2-1 defeat to Stephano in the 3rd place game.

On November 20, 2012 he moved to against All authority following its merger with Sparte Gaming.[4]

On January 27, 2015, against All authority announced that NeOAnGeL is not playing StarCraft 2 anymore and that he left the team.