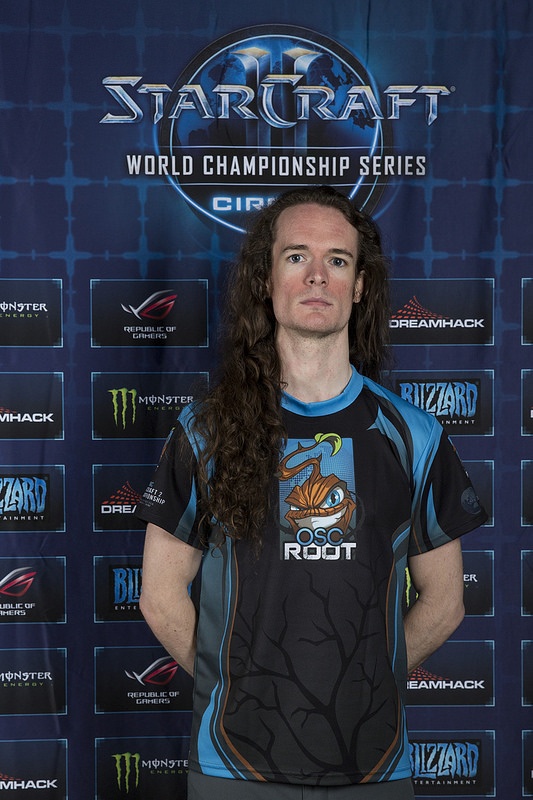 After earning a Bachelor's of Science in Cognitive Science at UTD, he played online poker in Vancouver, Canada. During the poker venture, he studied books on managing tilt and improving mindset and seeks to bring this advantage to eSports. He started streaming in 2013 and reached GM on NA server in August of 2014.

Neuro tends to play solid, macro-oriented styles off of a Hatch/Gas/Pool build in every matchup. He started using TheCore hotkey layout by JaKaTaK in early 2015 and often tries to create advantages with multi-pronged harassment and rapid expanding. The Overseer's Contaminate ability and Nydus Network usage are among his signature tactics.

Neuro gained prominence in the Starcraft 2 community during the LotV beta. He exclusively streamed the LotV beta even while most players continued playing HotS until the release of LotV.

In November 2015, he was signed by Exile5. He left Exile5 in August of 2016 and joined ROOT Gaming in September 2016 as a streamer, content creator and coach.