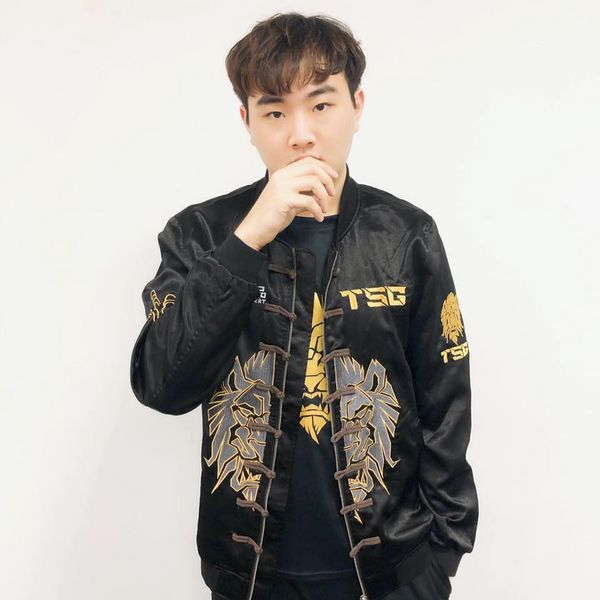 Huang "Nice" Shiang (born May 15, 1999) is a Taiwanese Protoss player who is currently playing for Good Game Gaming.

Nice was a former academy player in yoe Flash Wolves before joining Brave Heart in early 2016. He was staying in Taiwan instead of going to the team house of Brave Heart in Shanghai.

During NationWars III, he had a better record than Has (2 wins, 3 losses). He defeated Snute and TargA.

He qualified to 2016 DreamHack Leipzig as a member of Brave Heart through the victory against the Taiwanese Zerg player Sen.

On the 15th of January 2019, Nice was found to have colluded with fellow players, Route, JieShi, and Cyan by intentionally losing matches on the WCS Winter Americas ladder race and was banned from all Blizzard esports competitions. The ban lasted until the May 31, 2019.[1]