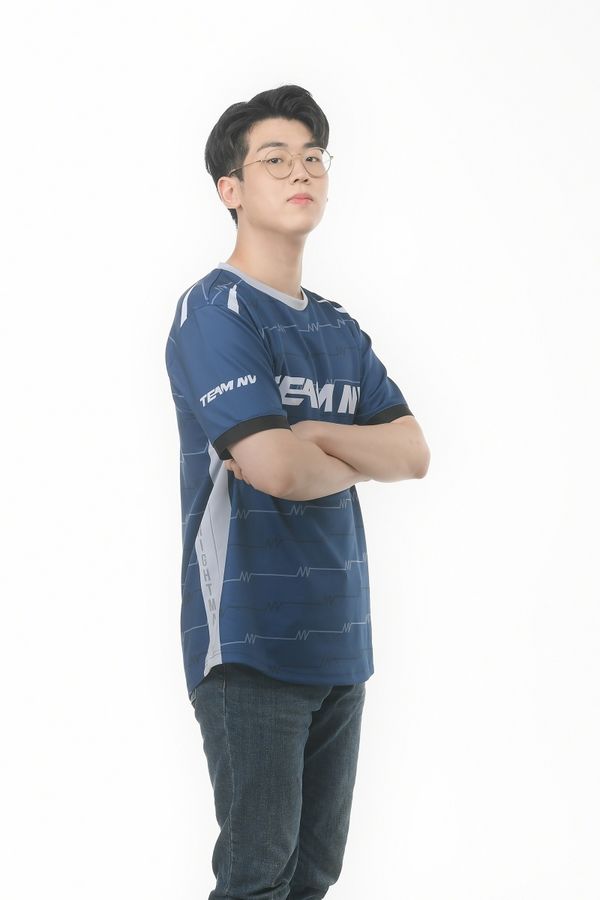 Jang "NightMare" Wook is a Korean Protoss player who is currently playing for Team GP.

In 2016, NightMare was one of trainees of CJ Entus. He was not listed in the Proleague roster and did not qualify for any offline tournament until team's disbandment in October, 2016.

On December 27th, 2016, NightMare qualified for 2017 GSL Season 1 Code S. On his way he defeated Hurricane, then lost to Classic to face Hurricane again in the qualifying match. In Ro32 he was placed in Group B with herO, Maru and GuMiho. In the first match versus herO he was quickly defeated by the Protoss. In the Losers' Match he faced GuMiho and defeated him 2-1 using unusual builds including blink Dark Templars. In the Final Match of the group he played herO again and again was defeated 2-0, however in much closer series.