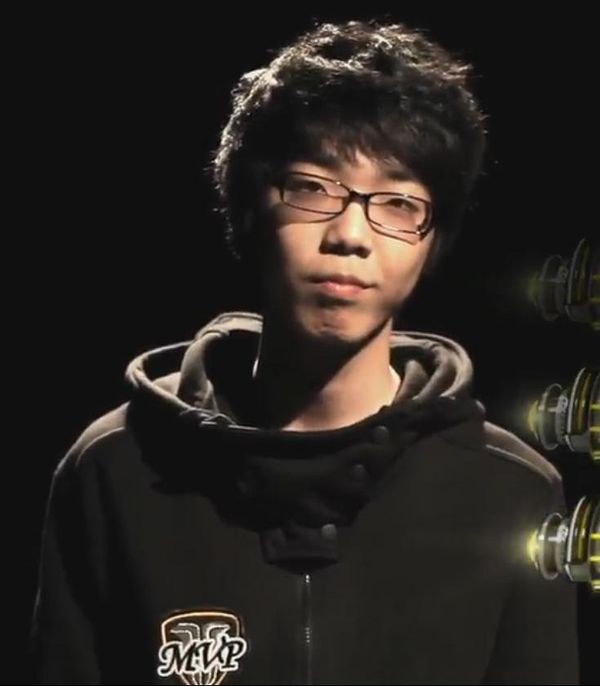 On August 13, 2014, it was announced that he was switching to Heroes of the Storm and was now retired from StarCraft II.[1]

Noblesse qualified for and played in the GSL March, May and July Code A tournaments, reaching the Round of 16 in the first two and the Round of 8 in the latter. He would be promoted to Code S after going 4-0 in his GSL July up/down group, defeating notables such as sC and Tassadar, who had earlier eliminated him from the tournament.

In his first season of Code S, Noblesse would finish 1-2 in his group, losing to Mvp and Polt, but defeating MC to secure another season in Code S. In the following season, Noblesse would finish last in his group with a score of 0-2, therefore he needed to play in the Up and Down Matches. Noblesse only managed to beat TOP in his Up and Down Group, placing fourth, therefore dropping back down into Code A.

He would participate in the GSL November but did not fare well this time. He lost 1-2 in his first match vs InCa and was knocked out of the tournament.

On February 5, 2012, Noblesse participated in the EWM Season 1 Week 1. Noblesse took down KingKong, jookTo, Choya, CranK, and True to advance in to the finals against horror. Noblesse defeated horror by a score of 2-0 and advanced in to the EWM Season 1 Finals where he would have a shot to obtain a Code A seed if he won against the other weekly winners.

On March 5, 2012, Noblesse participated in the EWM Season 1 Finals. Noblesse took down Tear by a score of 2-1 and advanced in to the finals to face Sting. He was not able to advance any further and had to settle for second place after losing to Sting by a score of 1-2.

On June 8, 2012, Noblesse participated in the EWM Season 3 Week 1. Noblesse received a BYE in round one and then went on to take down Sage, Sirius, Cyrano, and Sting to advance in to the finals against Dream. He wasn't able to advance any further and had to settle for second place after he lost to Dream by a score of 1-2.

After being knocked out of the GSL August Code S Tournament, it was announced that Noblesse, along with teammate DongRaeGu, would be sent to MLG Raleigh as a part of the coL.MVP partnership to compete in the Open Bracket.[2] Noblesse managed to make it out of the Open Bracket and into pool play where he placed second to Bomber with a score of 4-1. In the Championship bracket, he ended up losing to HuK in the first match, ending his MLG run.