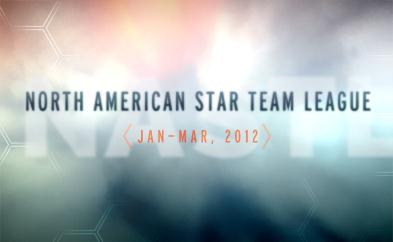 The top 4 placing teams in the GosuCoaching Premiere League Season 2 were invited to participate, the other four spots are determined in two qualifier tournaments.