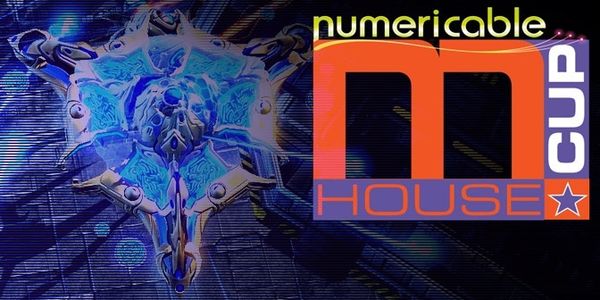 The Numericable M-House Cup 3 is an offline competition based on the concept of TaKe's HomeStory Cup. It will gather eight players (four invites and four who will have qualified for the event) in Millenium's team house in Marseille, France, where they will battle for a 6 000 € prize pool.

* Polt had to cancel as he had to go back to Korea for the holidays and family matters and was replaced by Harstem.
** StarDust had to cancel because he has to play a showmatch in Paris. He is replaced by BabyKnight who finished second in his qualifier.

Besides the main competition, a few showmatches were played.