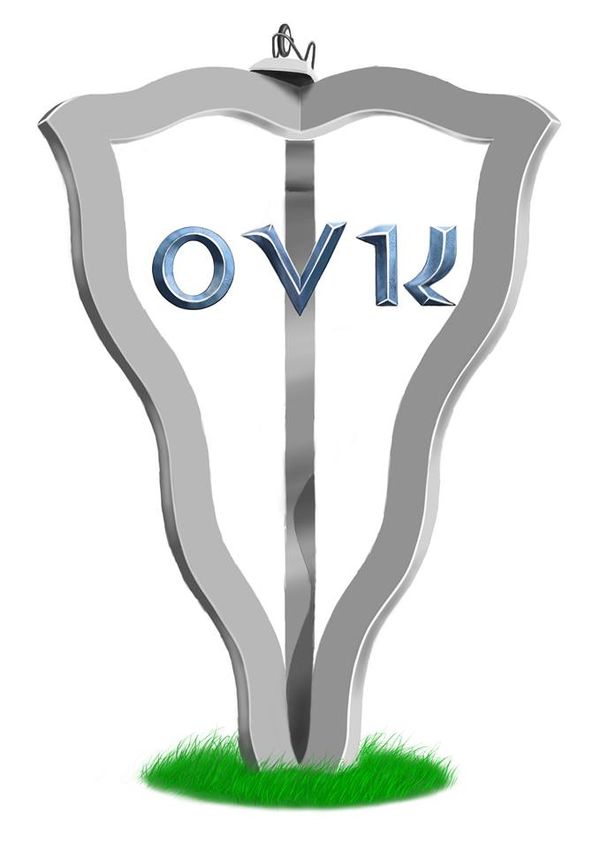 OVK Tournament is a recurring StarCraft II tournament for Norwegian players, hosted by OsVersteKlan.no. The Easter Tournament 2018 is held Saturday the 23rd of March. It is currently the biggest norwegian offline tournament in Norway and is located in Os. It can be compared to the format of "Homestory Cup" as the venue is inside the house of Johannes "Sjanvei" Veim. Round of 16 consists of 4 groups, where the 2 best from each group qualifies for the round of 8 bracket. The current prizepool is 10,000 NOK.