One Nation of Gamers Starcraft 2 Invitational 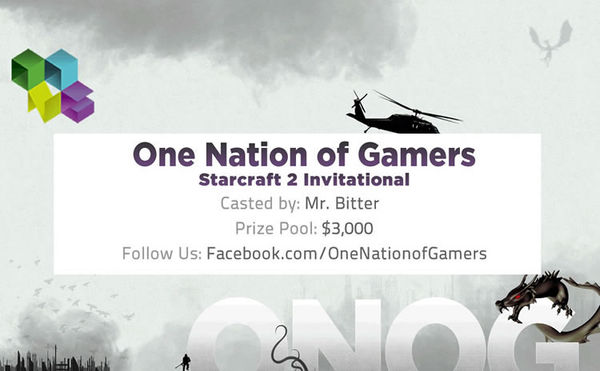 * After playing in the SCAN Invitational #3, Stephano told organizers that he was too tired to play Kas in the finals that evening and would have to play on another day. Stephano gave an ultimatum that if he could not play on another day, he would forfeit the tournament. He then promptly logged off. Following these events, the tournament organizers decided to place him 4th, with the winner of the third place match playing against Kas in the finals.[2]