One Nation of Gamers i2 Starcraft 2 Invitational 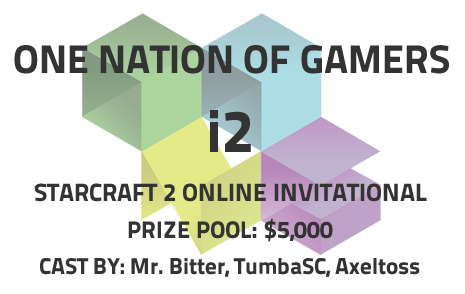 According to tournament organizers, the 3-way tie in Group F was broken by NightEnD and Drewbie playing a Bo3 which NightEnD won. Destiny was not able to play due to traveling and thus was DQ'd.[2]