Orbital Command (Legacy of the Void)

This article covers the current multiplayer version of this building. For another version see Orbital Command (Wings of Liberty and Heart of the Swarm). 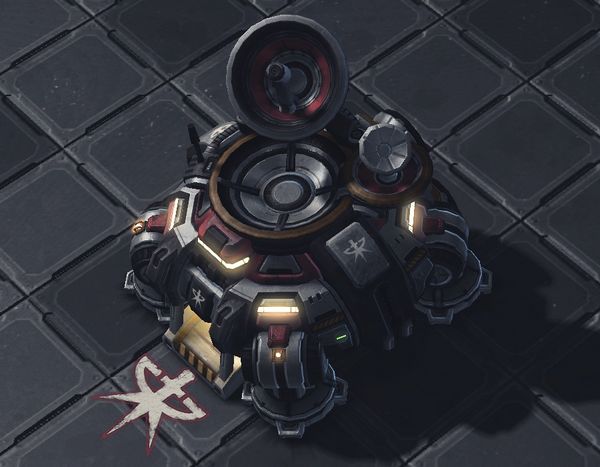 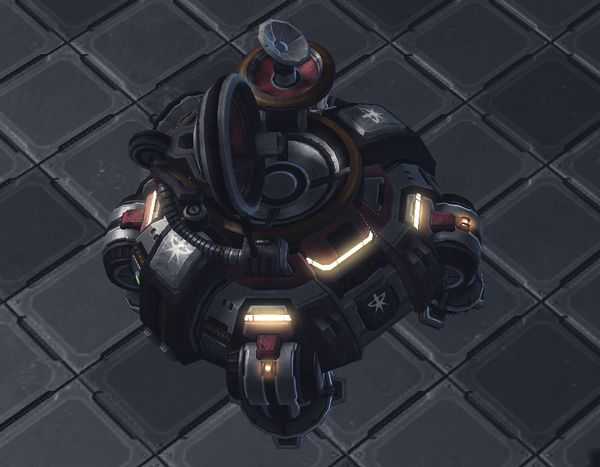 The Mobile Utility Lunar Excavator (MULE) is a temporary unit that can mine minerals and repair for the Terran forces. MULEs are called down from the Orbital Command at the cost of 50 energy. They last 64 seconds of game time. If the MULE is cast on a mineral patch it will begin to mine minerals as soon as it spawns. Despite their timed life and Orbital Command energy cost, a MULE has several advantages over an SCV. A MULE costs no supply. MULEs have a mining time 2.05x longer than an SCV, but have the same movement speed and acceleration. MULEs carry 5 times more minerals per trip than an SCV on normal minerals, gathering 25 minerals per trip on all types of mineral patches. On both far and close mineral patches, a MULE will return its cargo nine times providing the player with 225 (25x9) minerals before the MULE expires. On the closest mineral patches, the mule will actually complete mining 10 times but will die before returning to the command center, resulting in 25 minerals being destroyed completely. To prevent this, the player has to either micro the MULE to not mine the 10th cargo or simply deploy it at one of the farther mineral patches, as MULEs will not complete mining their 10th cargo on the farther mineral patches.

Calldown: Extra Supplies calls down additional supplies which permanently increase a Supply Depot's supply limit by 8. This can only be used once per Supply Depot. The Supply Depot retains the same amount of hitpoints, as well as its ability to Lower/Raise.

Lift off/Land is an ability that can be used by the Command Center, Orbital Command, Barracks, Factory and Starport. It allows the lifted building to become airborne and mobile, giving it a chance to relocate or escape hostile units. The speed of all buildings is 1.31.