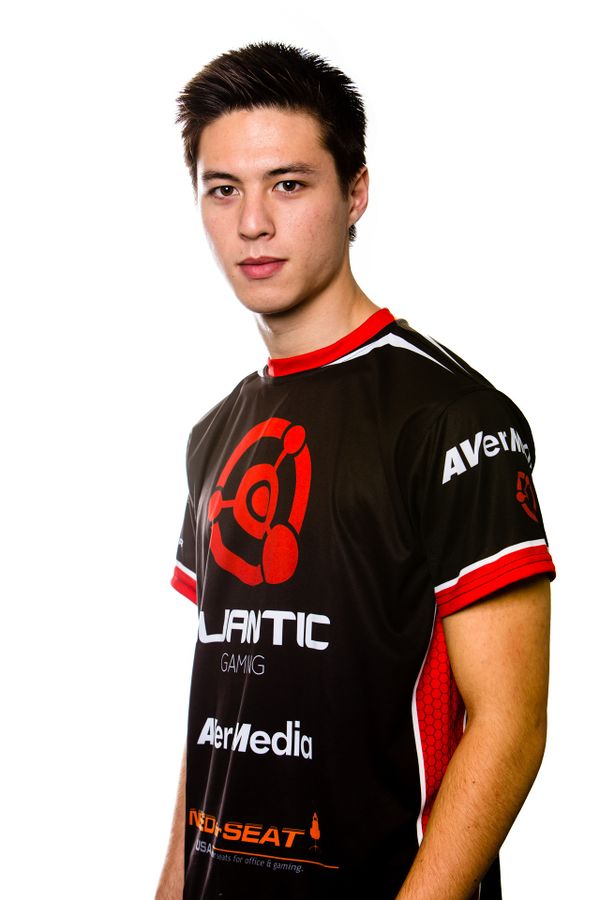 Ostojiy attended the University of Western Ontario for his undergraduate degree and played for their CSL team. He is currently attending New York University for his masters and he's playing for NYU's CSL team.

On July 28, 2011 it was announced that Ostojiy has been invited to participate in the 2011 North American Battle.net Invitational to be held on August 12–13, 2011.[1] He did not have a great showing since he was defeated by HuK in the first round and then lost to TT1 in the loser's bracket.

He had his next remarkable appereance at the 2012 MLG Winter Championship, where he made it through the Open Winners Bracket over notable players like Golden and PuMa.[2] He therefore secured a spot in pool play, but there he only won against HayprO and took last place in Pool B. After that he was quickly knocked out of the Championship Bracket by Polt.

From July 14 to July 15, 2012, Ostojiy participated in the World Championship Series Nationals: Canada. Ostojiy defeated Ryze and Dime before falling to the losers bracket after facing Scarlett. After falling to the losers bracket, Ostojiy overcame TubbyTheFat, Attero, and dde. In the finals bracket, Ostojiy took down TT1 and DdoRo to face Scarlett again in the finals but ended up getting second place with a score of 0-2.

Having qualified for the WCS North American Championship from his performance in the WCS Canada Nationals Ostojiy would suffer a first round defeat 2:0 to HuK. Knocked into the losers bracket he would make his way to round 5, defeating TT1, Hawk, RaNgeD and Fitzyhere on the way. He would then lose 2:0 to MajOr, finishing 7th/8th and qualifying for the WCS World Championship Finals. Ostojiy would concede his place in the finals, citing a desire to focus on his studies instead.[3]

On February 1, 2013, Ostojiy was acquired by Quantic Gaming after the team reformed by merging with It's Gosu and 4Not.[4]