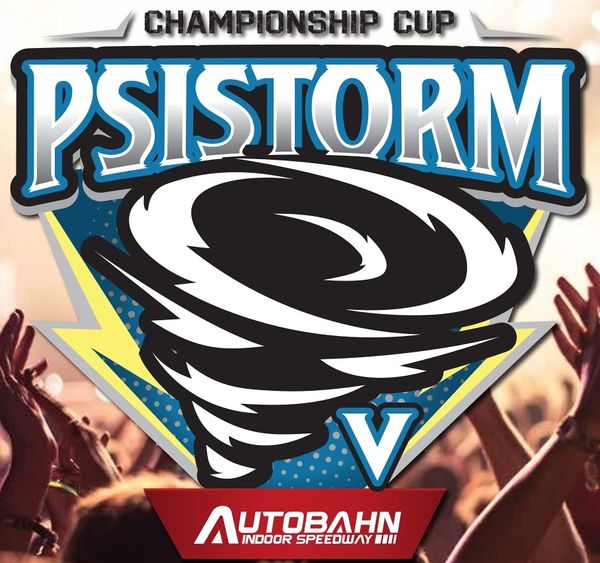 PSISTORM Cup 5 is an offline tournament organized by PSISTORM Gaming on April 22, 2017 in Fairfax, VA at The Cave gaming center. This is the 5th of the PSISTORM Cup series.

Players can register online or at the event.

There is also a $200 USD prize, jokingly called the "PokeBunny Charity Prize". This will be awarded to a player who is not TRUE, but who played the best, according to a vote by the participants of the LAN.[1]

Top 12 of the bracket (seeding done by challonge system that takes in account seeding done prior to the event):

CalebAracous and Tesla have to play a Bo1 tiebreaker to seed into the playoffs.