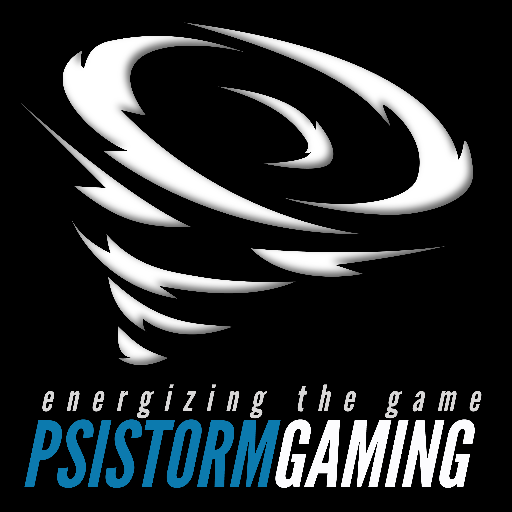 With the catch phrase "Energizing The Game", PSISTORM GAMING, founded on the 27th of August, 2014, is a primarily Starcraft 2 organization composed of players who believe in good mannered play, enthusiastic sportsmanship, and above all, a love for the game. Originally part of KJ clan from karljay.com which has existed for over a decade from the days of BroodWar, the team has been rebranded as a new organization with sponsorship and big plans. The organization has hosted special showmatches with INcontroL, Hendralisk and EnDerr, as well casual tournaments with a significant prize pool for amateurs.

To start 2015, the team has grown to have 4 pro, 2 academy Grand Master players with all but 1 from the USA. The casual team consists of many players who organize tournaments, leagues and other events, being active differently with casting, writing articles, and other contributions. Other notable personalities joined the team, like Temp0 and Pughy.

In September and October the team has gotten international attention after signing TRUE to their pro team, to compete in the US for WCS at their game house in Virginia.

In February of 2017, the team acquired GuMiho gaining more attention within the scene.https://tl.net/forum/starcraft-2/518942-gumiho-joins-psistorm-gaming

In January of 2020 PSISTORM was acquired by American Esports. However, a few months later, the deal was rescinded due to terms not being fulfilled by AE. PSISTORM remains privately owned.

In May of 2021, PSISTORM acquired Team eXoN.

In November 2015 the team held a $500 tournament just before the Blizzcon Finals to fill the gap between the end of LotV Beta and the release of the game, called Last HOTS Hurrah Tournament. Other online tourneys hosted are the 2 vs 2 series like the last $1000 PSISTORM 2v2 Cup 3.

To kick off 2016, the team organized a $1000+ LAN tournament called PSISTORM Cup on January 31st, which depending on the success will be funded as monthly events. It was held in Fairfax, VA at The Cave gaming center.