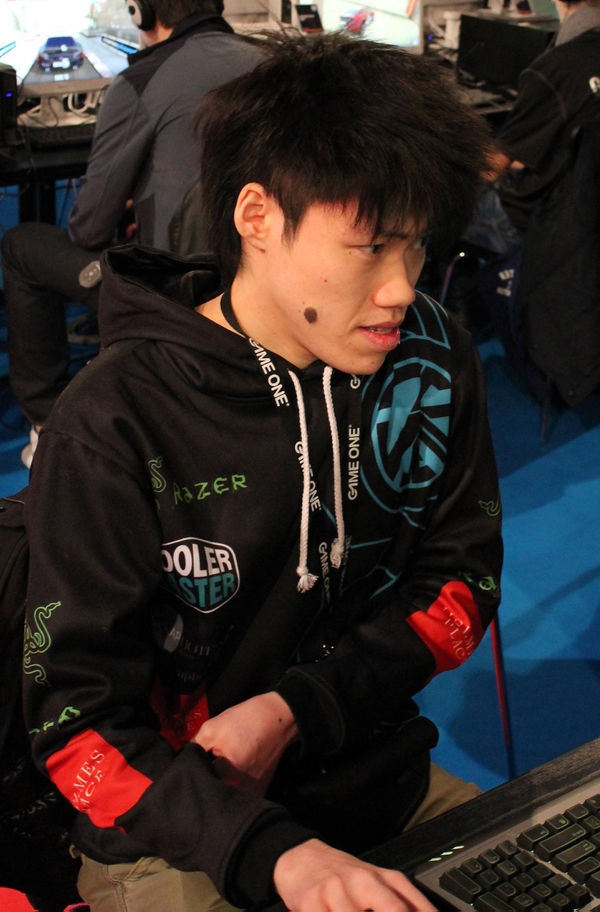 Nishimura "PSiArc" Naohiro is a Terran player from Japan who is currently teamless.

On January 1, 2012, it was announced that he joined team Type Gaming after winning a Japan Cup organized by Type for a spot in their team.,[1] though the team has since disbanded.

On May 26, 2016, he announced that he left DuSt Gaming and joined DetonatioN Gaming.[2]