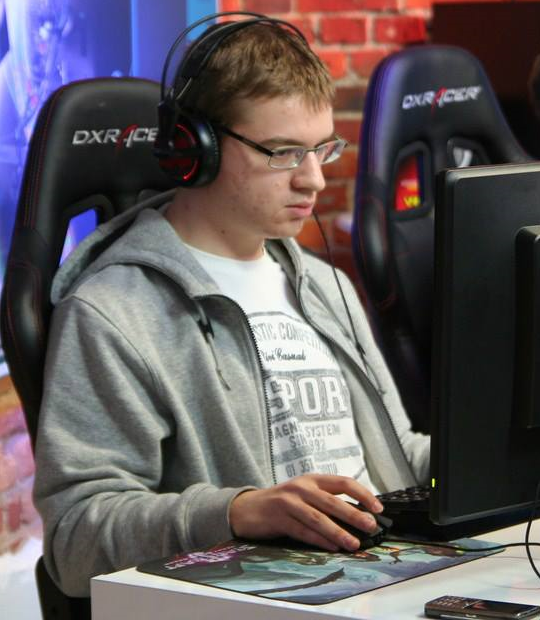 Maciej "pal" Matuszewski is a Polish Protoss who is currently retired.

Maciej started his career by playing in small Polish clans. In the third quarter of 2012 he was picked by French Team Mistral and become more known by showing his skill in the European cups such as Go4SC2, Playhem Daily and ZOTAC Cup. After Team Mistral's disband he joined MaxFloPlaY. Pal then participated in many Polish tournaments online (especially Go4SC2 Poland) and offline.

Pal's Wings of Liberty career consists mostly of European online tournament appearances. He managed to qualify for the Go4SC2 Monthly Finals few times but his biggest achievement was winning the EIZO & iF Cup right before Heart of the Swarm switch.

His first appearance in a HotS offline tournament was a success. Pal placed 2nd in Fan4Fan #2 losing to Nerchio in the final. He then qualified for the 6th season of ESL Pro Series Poland and went on to play in the playoffs which were played offline in the ESL.TV Poland studio in Tychy, Poland.

Pal nearly qualified for the 2013 WCS Season 1 Europe Challenger League but lost to duckdeok 1-2 in a deciding game.[1]