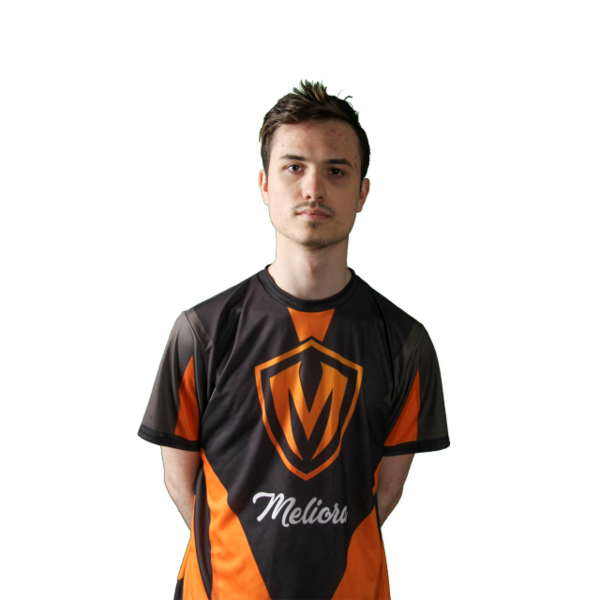 Isaac began his gaming career in the Wings of Liberty but had not switched to focusing on StarCraft 2 until 2011. Although it was his first RTS and he was in Bronze league, he did not give up and eventually reached GM in Heart of the Swarm on October 21, 2013. On February 13, 2016 PandaBearMe qualified for WCS Challenger for the first time during the 2016 WCS Winter Regional Challengers: North America season where he displayed his breakout performance. On November 9, 2016 PandaBearMe qualified for the HomeStory Cup XIV through the NA qualifier where he placed 4th in a group with Stats, uThermal, and Scarlett but showed some very inspiring play.

As of October 16, 2018, PandaBearMe has won three pizzas from the Pizza Pie Weekly Tournament.