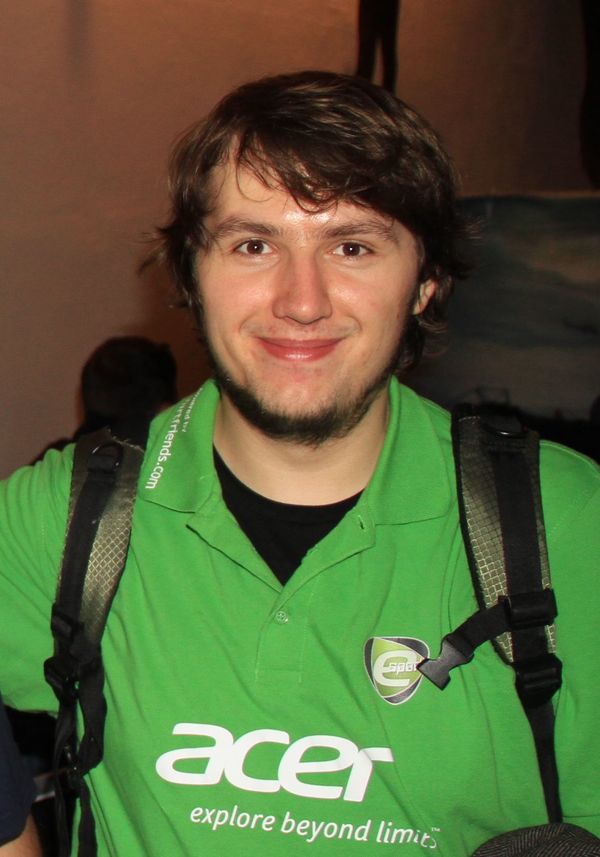 ParanOid used to be the most prominent Polish Brood War player, under the ID GOsia. He won the World Cyber Games 2009 Poland Qualifiers, and was a member of team Templars of Twilight. He was and still is a close friend of fellow Zerg Mondragon, who was his captain in Templars of Twilight and who got him contracts in Meet Your Makers and Team Acer.

ParanOid joined Mousesports on October 22, 2010,[1] but eventually left it for against All authority on January 2011.[2] He was pretty much inactive at this time, and was dismissed by the team on March 2011.[3][4] On April 2011, he signed with Meet Your Makers,[5] only to leave it three months later alongside his managers and friends Kaoru and Mondragon in order to become a part of Team Acer's initial roster.[6]

On July 21, 2012, ParanOid participated in the IPL 5 European Satellite Qualifiers. ParanOid started off in the semifinals and defeated Sheggi by a score of 1-0. Then he advanced in to the finals to face Welmu. After he defeated Welmu by a score of W-0, he was able to take first place. His first place finish qualified him for the IGN ProLeague Season 5. However, ParanOid decided to forfeit his spot and compete in WCG instead.