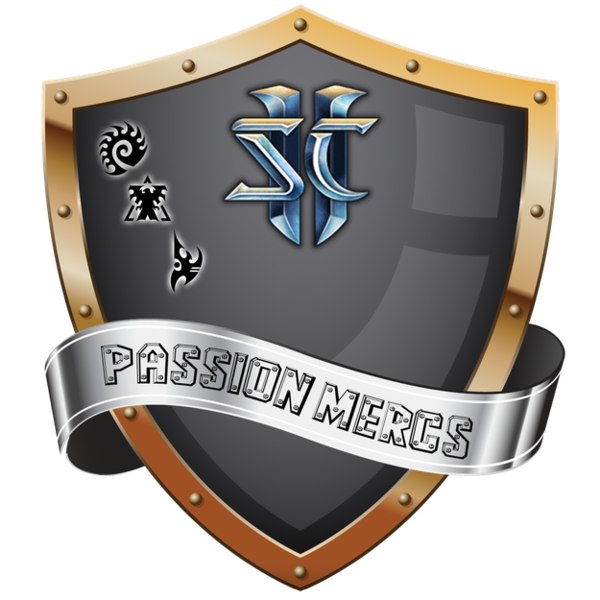 Passion Mercs team was originally formed by active players from the Czech and Slovak community with a goal to compete in the WardiTV Team League Season 7 and Russian Starcraft 2 Team League Season 11. It was part of an effort to revive the local community and promote interest in the game. After finishing the leagues, the team decided to continue in the effort and is currently a regular in european team competitions.

With the team vision set on building and strengthening of the local community, the team consists mainly of Czechs and Slovaks. It also cooperates with another Czech team Ascending Pariahs by forming alliance or loaning players to field stronger rosters in leagues when possible.