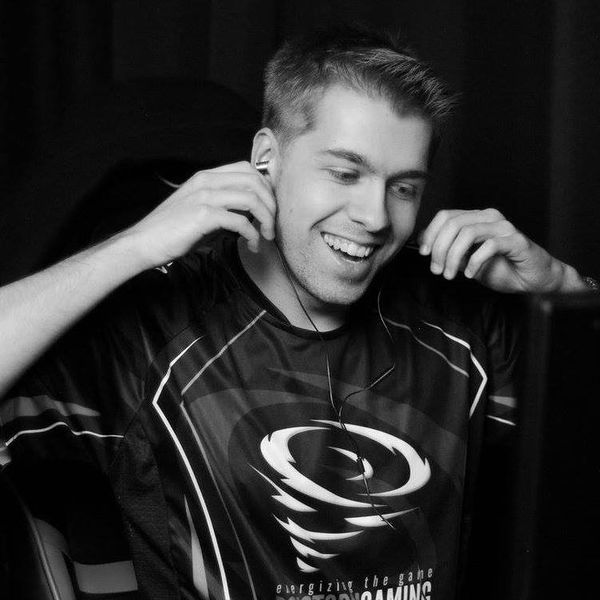 He was previously known as "PengWin".

Next to being a player, PengWin regularly casts for various tournaments.

PengWin started playing StarCraft in 2010 around release. After playing casually for several years, he joined mYinsanity in March 2012 as their official caster. In Summer 2012 PengWin took on a playing and management role in the team, becoming team captain. In November 2012, PengWin announced he was moving into the mYinsanity teamhouse.[1] Success stories as a player have been few and far between for PengWin, with his most notable accomplishment being a win against NightEnD in the Acer Teamstory Cup. PengWin has attended many premier tournaments but did not place higher than Top 64 until a top 16 finish at Hell, It's Aboot Time. In January 2015, he announced that he would be spending 2 months in Korea living in the MVP house.[2] In July 2016, PengWin left mYinsanity and joined PSISTORM Gaming as player manager.[3]

PengWin started casting in late 2011 with casual weekly and daily tournaments on z33k.com. Eventually, he would become one of the founding members of z33k.tv and later BaseTradeTV. In 2013 PengWin left BaseTradeTV in order to pursue casting opportunities within the World Championship Series as one of the primary casters for WCS Europe Challenger League. In September 2015 PengWin casted his first major offline event at Gfinity Summer Masters I. In 2016, PengWin casted the World Electronic Sports Games 2016 Africa & Middle East Regional Finals in Dubai and Americas Regional Finals in Sao Paulo.