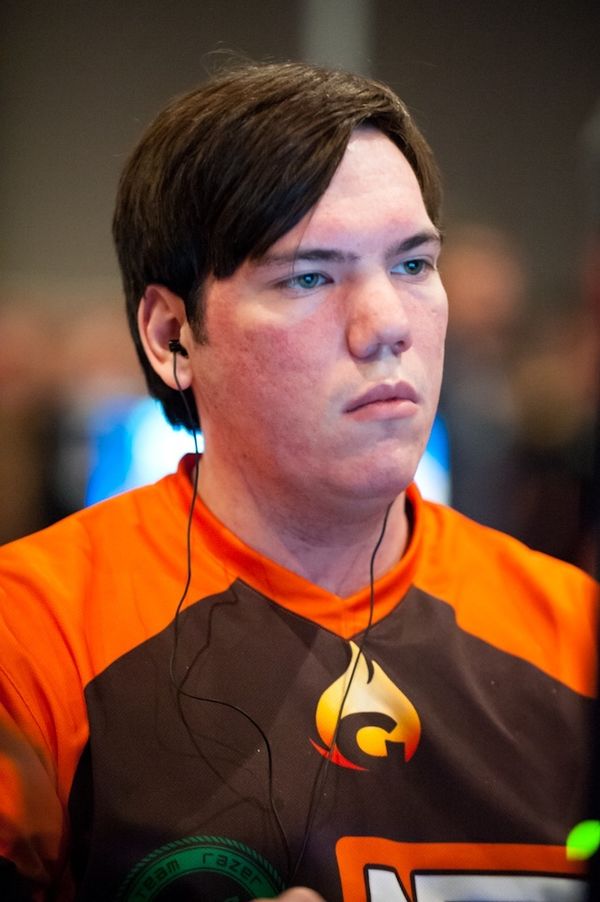 Michael "Perfect" Thompson is an American Protoss player who is currently retired.

Perfect is a professional StarCraft II player formerly on CheckSix Gaming. Perfect is a consistent performer in weekly cups and especially in team based events. Perfect is a regular starter for Team Reign in winner's league type events because of his versatility as a player and ability to take down even the strongest players. While he is a very solid player, he has a reputation for using all-ins at opportune moments in games.

Perfect has performed very well in IPL Team Arena, with a combined record of 6-3, including two consecutive 3-1 starts.

On February 1, 2013, Perfect was acquired by Quantic Gaming after the team reformed by merging with It's Gosu and 4Not.[4]

On July 14, 2012, Perfect participated in the IPL 5 North American Satellite Qualifiers. Perfect defeated yang, Aquanda, Sheth, and then went on to advance in to the finals to face Moosegills. In the finals, Perfect defeated Moosegills by a score of 2-0 and was able to take first place. His first place finish qualified him for the IGN ProLeague Season 5.