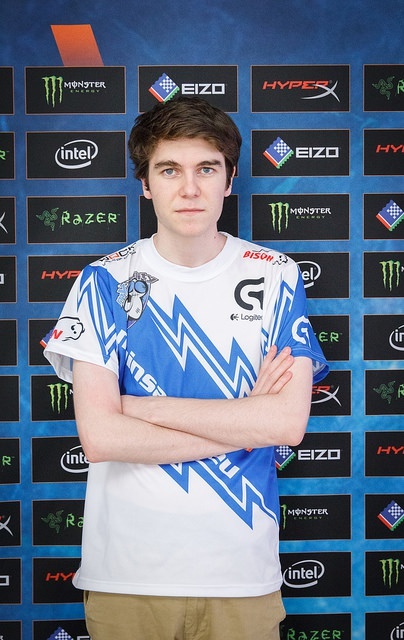 Petraeus is originally from Auckland, New Zealand and has been an active part of the SEA competitive gaming scene since early 2012. He currently lives and trains at the ROOT Gaming team house in Antioch, California. Since his debut, he has competed in Tokyo, Paris, Austin, and many cities in Australia, and has reached the rank of Grandmaster on the North American, European, and Korean servers. Petraeus is well known for his impressive number of ladder games (#dedication), his featured Twitch stream (www.twitch.tv/0petraeus0), and his fondness of oranges.

Petraeus qualified for the WCS America 2013 Season 3 Challenger League on September 28, 2013. In the first round he lost to Suppy 1-2 to drop to the group stage. He defeated Apocalypse 2-1, but lost to aLive 0-2 and again to Apocalypse in the rematch 2-1.

In 2014, he played in the 2014 Season 1 and Season 2 WCS SEA Qualifiers, but came one match short of qualifying on both occasions. He has since taken fourth place in a competitive field in the No Dice Gaming Invitational, advancing first out of both of his groups. He also placed second in the Lone Star Clash 3 qualifiers, beating players such as Bly, iaguz, and SuperNova, to earn a spot at Lone Star Clash 3. At LSC3, Petraeus lost to Bomber during the group stage, but bested White-Ra 2-0 in the losers match. During the consolation match against Stephano, Petraeus went up 1-0 before losing the second game after an epic two-hour swarm host battle. He eventually fell 1-2 to Stephano to drop out of the tournament.

Petraeus soon after qualified for 2014 MLG Anaheim directly into the group stage, going 2-5 in his series against the other players in his group. This placed him early in the bracket, where he fell 2-0 to Seed, a Protoss player who qualified through the open bracket, in his first match. Petraeus made a much deeper run in 2014 Red Bull Battle Grounds: Detroit, beating both Gamja and GSL Code S competitor SuperNova. He eventually lost in the single-elimination bracket to TaeJa finishing 5th-8th alongside Snute, San, and HyuN.

At the expiration of his US Visa, Petraeus moved to Europe and is now training at the mYinsanity house in Switzerland. He has qualified for HomeStory Cup X, which he will attend in mid November.

Matches in Heart of the Swarm[edit]

Matches in Wings of Liberty[edit]

Matches in Heart of the Swarm[edit]