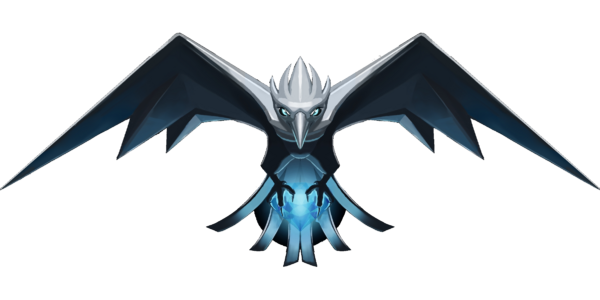 Platinum Heroes is a community, founded by "Juvator", focused on building a community of low level players in order to help them improve.
Platinum Heroes offers coaching and organizes events for those in the community, often with cash prizes.
The team and community fosters an environment where players can improve, have fun, practice and play in tournaments.
Platinum Heroes is always looking for players that want to take their games to the next level and improve. The Team is also always playing in teamleagues of any level and holding inhouse tourneys off different levels with prizes.
During the time since the founding the team has got hundreds of players out of platinum and below to the ranks of diamond, masters and above.
As of May 2021, the team has been growing a new division of Grandmaster players, The Platinum Heroes "Vultures", which is participating in Open-MMR Team Leagues. This first team then got split into 2 rosters with "Eagles" being the first team and "Vultures" being the second.