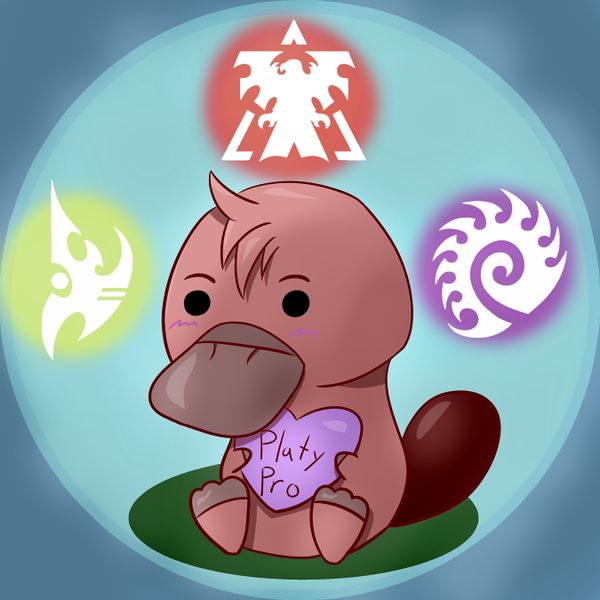 The Platy-pro Weekly was a series of weekly tournaments organized by Yamapickle (formerly by Nistic). The concept of a tournament restricted by tournament earnings is something new to the Starcraft 2 community. Hopefully this will encourage the small fish to compete more, without having to fight nearly impossible uphill battles against professional players and meanwhile encourage the big fish to find bigger and better tournaments with which to test their skills.