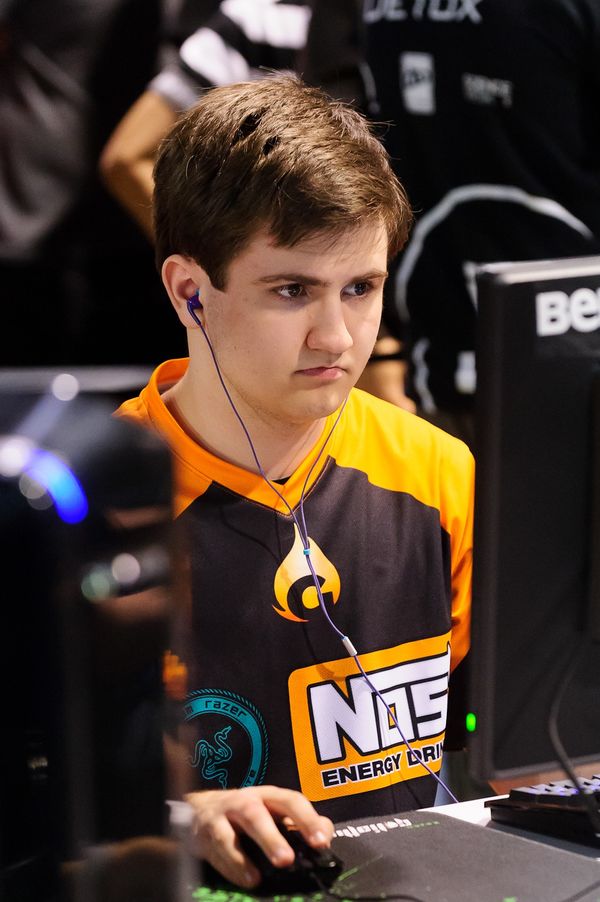 In Brood War, Pokebunny played for Mannered Gaming, and reached C+/B- on iCCup. In StarCraft II he experienced more success, occasionally peaking Top 16 on the North American ladder. He has played in several Team Liquid Opens. On November 30, 2010, Pokebunny was recruited by VT Gaming.

Pokebunny attended his first major LAN tournament at MLG Dallas 2011 where he finished top 40 - one game from making the Championship Bracket.

Pokebunny joined It's Gosu eSports on the 24th of June.

On February 1, 2013, Pokebunny was acquired by Quantic Gaming after the team reformed by merging with It's Gosu and 4Not.[1]

On April 15, 2013, he announced his retirement from competitive StarCraft II.[2]