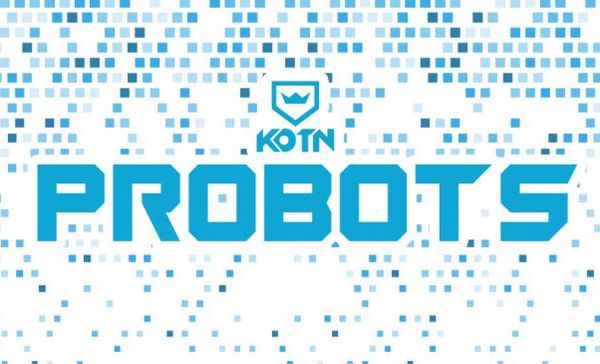 ProBots is a StarCraft II Tournament between custom made AIs, held by ESChamp with the support of SC2AI.net community. The event will have a round robin stage. Top 8 bots will be seeded into a single elimination bracket and cast on Twitch.

It is technically impossible to cast bots playing live, there fore the tournament will be streamed with replays. Casters and bot owners will not know the results of games before they have been shown on the stream.

$200 USD are divided among participants.