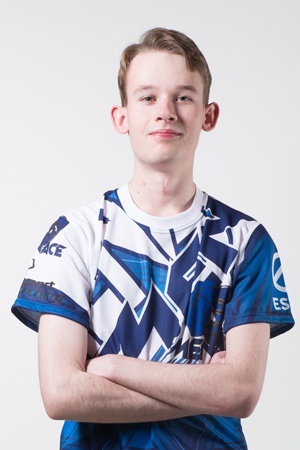 Jonne Sotala is considered to be one of the best Finnish Zerg players.[by whom?] Although his tournament results are nothing out of the ordinary, Protosser can offer great challenge against any of the other best Finnish players. Protosser is one of the few Zerg players playing on the professional level in Finland, along with his younger brother Joona "Serral" Sotala.[1]

At the 2012 DreamHack Open: Stockholm Protosser managed to get to the playoffs, after defeating MorroW and LaLuSh. His road came to an end as he faced Polt in the round of 16.

On July 28, 2012, Protosser participated in the 2012 World Championship Series: Finland Nationals. After overcoming Tropic, elfi, and Fuzer, he met elfi again in the losers bracket and lost by a score of 0:2, ending up with 4th place.

Click [show] on the right to view interviews for 2012