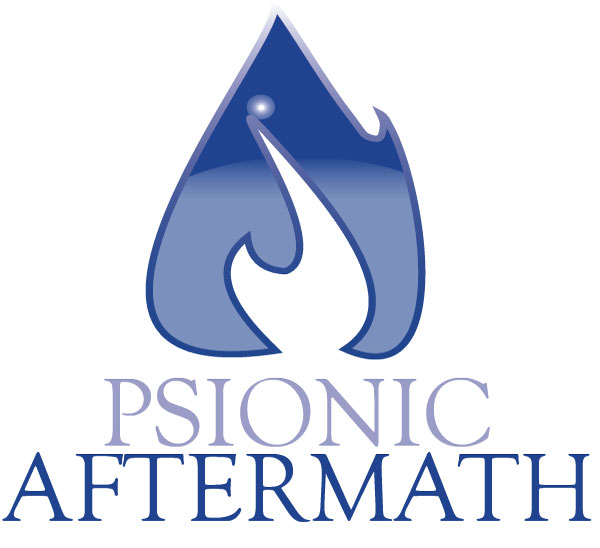 Established in 2012, Psionic Aftermath relaunched in September 2016 and developed a semi-professional roster with a community team behind it. There were two branches- PsiX (Masters & GMs) and PsiXa (Diamonds & under). The team also hosted regular showmatches (PsiX Pro Series) for GMs in partnership with AfreecaTV and Matcherino, featuring players of all regions.


In December 2018 it was announced that Psionic Aftermath was disbanding its StarCraft 2 operations [1] with some of its former officers and all of the players forming Alpha X Esports. [2]

Player Roster at the time of Disbandement[edit]