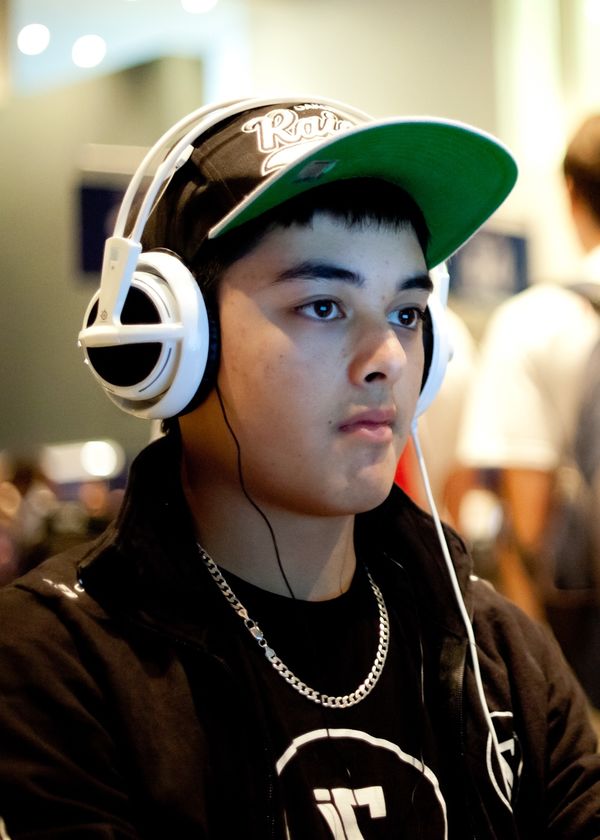 Pyre applied to Infinity Seven and was accepted. He has shown consistent results in a number of small tournaments[Citation needed] and made it to round 7 in the loser's bracket at the MLG Winter Championship (his first major LAN), falling to Polt. In early May, Pyre competed in and qualified for the U.S. World Championship Series.[1]

On November 29, 2012 it was announced that Pyre had left Infinity Seven as a "mutual agreement between both parties".[2]

He later joined the CompLexity Gaming academy, but left due to inactivity due to concentrating on playing chess.[3]