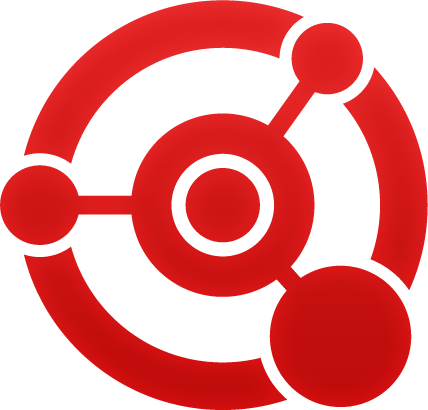 Quantic Gaming is a former progaming team and media production company, formed in early 2010,[1] that was primarily based in the United States. Along with StarCraft II, Quantic fielded teams in League of Legends and Call of Duty competition.[2]

Players on Quantic Gaming previously used "QxG" before their IDs, but after acquiring NaNiwa, they began using "Quantic" instead.

Quantic Gaming disbanded in December 2012 citing lack of funding as the cause, before being recreated in February 2013 after merging with It's Gosu and 4Not.

On January 1, 2014, The Daily Dot reported the imminent collapse of Quantic Gaming after the CEO and owner, Simon Boudreault disappeared, following the failure of the League of Legends team he had heavily invested in to make it into the North American League of Legends Championship Series and the subsequent breakdown of the lineup.[3] On the same day, HyuN wrote a blog stating that he was owed $23,000 from months beforehand.[4] The Daily Dot followed up with another report as to how Quantic's Staff were owed at least $40,000 in back pay.[5]

Player Roster at time of Disbanding[edit]