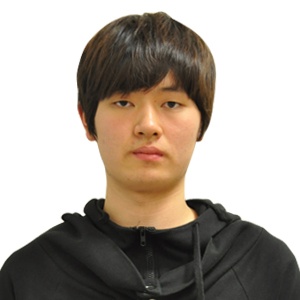 He was previously known as "Terius" and "BumbleBee".

He tried to qualify for the next GSL tournaments, his closest attempt was in September where he made it to the Ro 4 of the GSL October Preliminaries where he lost 2-1 to AcE.

In 2011 Quiet made his debut for the team Prime in the 2011 GSTL Season 1 Group A in the match vs SlayerS. He managed to defeat Ryung in the 6th set and led his team to the win.

He also played in the 2011 GSTL Season 1 Playoff 3 in the match vs Team SCV Life where he lost to JYP in the 1st set.

Quiet was send to play in the 2011 GSTL Season 1 Grand Final in the match vs MvP where he lost to Noblesse in the 3rd set.

Quiet was sent out in in the 2012 GSTL Season 3: Round 2 in the 7th set vs Fnatic where he beat aLive to close out the set and win 5-2 for Prime. He was named MVP of the match.

After a period of time away from SC2, Quiet returned to the professional scene, getting signed to Team MVP.[1]