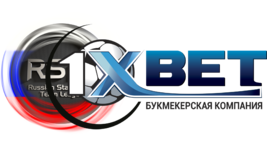 Prize pool formed by spectators donations. The final prize pool was 46,188 RUB (~741 USD*).[3]
It was announced that, if the prize pool reached 50,000 RUB (as it did in the previous season), a third season would have been organized at the start of Legacy of the Void.

*DmC, CoolTea, SpellSinger, Couguar, Easy and Creed cancelled their participantion due to disagreement with the decision of judges in 4th qualifier. They were replaced by 4 best players from qualifiers (Waffentrager, KoyoT, Ditrih and MefISTo) and 2 players from Last Chance qualifier (HellRaiser and LuckyGnom).[4]