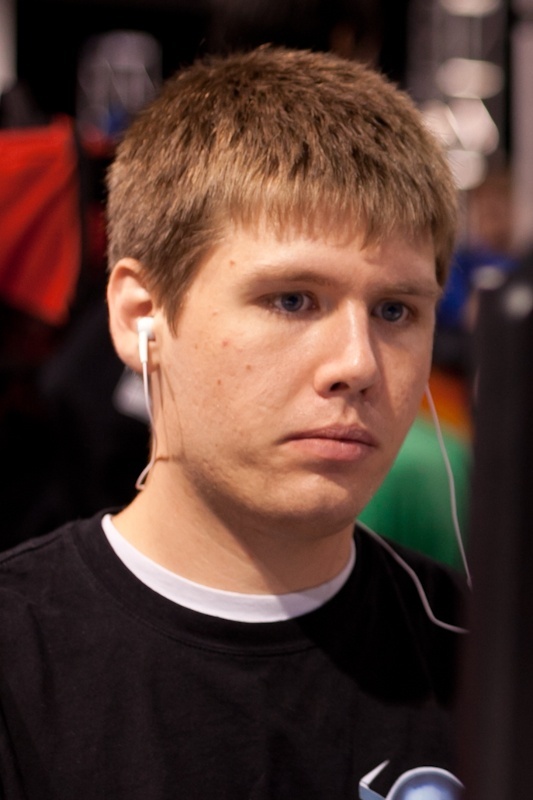 Austin King started playing Brood War at 12–13 years old. At 16, he always had the dream to go to Korea and become a progamer in a team like SKT1. He was able to obtain A- on iCCup and 3rd place at WCG USA 2010.

He did not play in the StarCraft II beta because he was still playing Brood War. A month after StarCraft II's release date, he switched to StarCraft II in hopes of a "second chance" to be successful in a RTS.

RaNgeD first started in Decerto for SC2, a small team that transferred over from Brood War.[1][2] His second team was Lazarus Gaming, but after it disbanded, he was left teamless.

RaNgeD has beaten SeleCT a few months after starting. His first tournament win was in the Newegg Winter WANfest where he defeated qxc 3-0, Future 2-0, and TriMaster 3-1 (in the finals). He has also won every local LAN that he attended. At Gameclucks, 1st and 5th, he defeated KawaiiRice twice in the finals.

In May 2011, he qualified to IGN ProLeague Season 2. In the main tournament, he got quickly out of the tournament, losing 0-2 to LaLuSh in the winner's bracket, then 1-2 to Ret in the loser's bracket.

RaNgeD attended MLG Orlando 2011 with his teammate ReSpOnSe, as previously announced in his blog.[3] In this blog, he was also determined to go to Korea and qualify for the GSL Code A tournament in December.

In January 2012, he announced he was going to Romania, to practice in NewRoSoft's team house.[4]

On November 20, 2012, RaNgeD left NewRoSoft and went into "semi-retirement," playing part-time in school rather than full-time in Romania.[5][6]