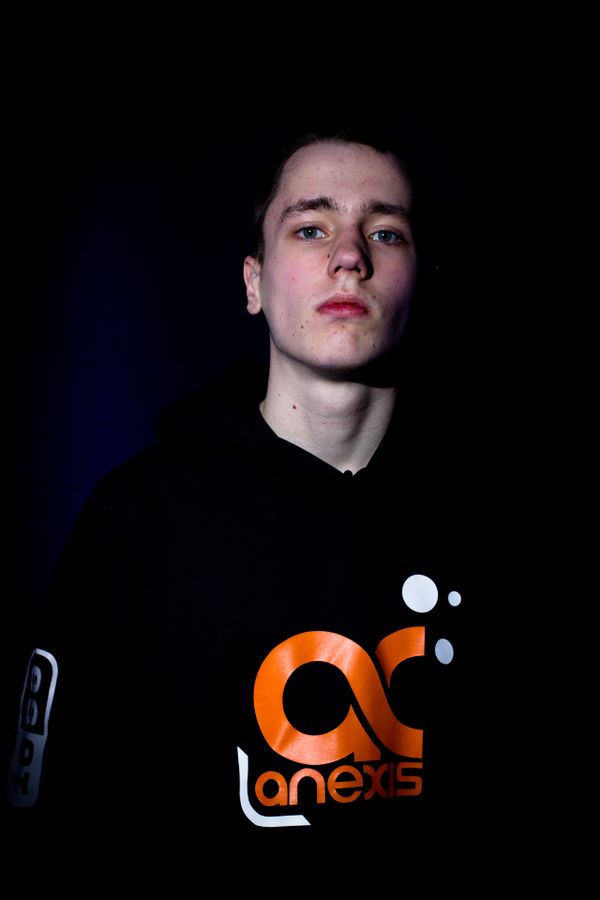 Due to the Russia/Ukraine situation and Rail feeling not to be represented by the Russian flag anymore for personal reasons, he asked Liquipedia to be set as Countryless.

He is previously known as "Verdi" or "VERDI".

He retired multiple times, the last being in April 2019 to play Warcraft III [1]. He now plays both Warcraft III and StarCraft II.

Verdi began his gaming career at a young age with Warcraft III, participating exclusively within national events. His achievements included a bronze medal at the Kalashnikov Cup Online Qualifier 2010, two top-four Moscow opens, a silver medal at the Asus Spring Cup 2010, a silver medal at ESWC Russia 2010 and several top-four performances at the Proplay.Cup. During his career with Warcraft III, he was one of the final players in the Ukrainian mix squad of new Generation Team.

Having been so committed to Warcraft III, VERDI began playing StarCraft II competitively relatively late in the overall time line of professional players[when?]. However, after a few months of competitive play, VERDI made a name for himself, winning the FinanceTesEtudes.com Tournament and taking the second place of eSahara Cup. On 31 July 2011, VERDI signed on with eSahara.[2] VERDI eventually decided to leave his team on 10 January 2012, in order to focus on his studies.[3] However, he decided to rejoin the French team on 3 February 2012.[4] After several Russian managers were removed from eSahara (in particular, teSt), VERDI decided to leave once again.[5][6] He then briefly played for Virtus.pro,[7] before joining Vega Squadron in August 2012.[8] He left the team in September 2012, and joined Anexis eSports e.V. in January 2013.[9]

During the third WCS Europe Premier League Qualifier he met PandaTank in the Round of 32. After losing the first map he proceeded to call his opponent an awful player and a stream cheater with a bad build. In the second game of the best of 3 he locked in as Terran and proceeded to give a preemptive gg before proceeding with his SCV pull all in. PandaTank held the push and won the series 2-0 against Verdi.[10]

Verdi competed in Dreamhack Stockholm 2013. During the group stages, he defeated Adelscott, MaNa, Bischu and ThorZaIN. This earned him a spot in the playoffs, where he was defeated by Jaedong.[11]

On 8 February, 2014, Verdi changed his race from Protoss to Terran, but went back to Protoss eventually.