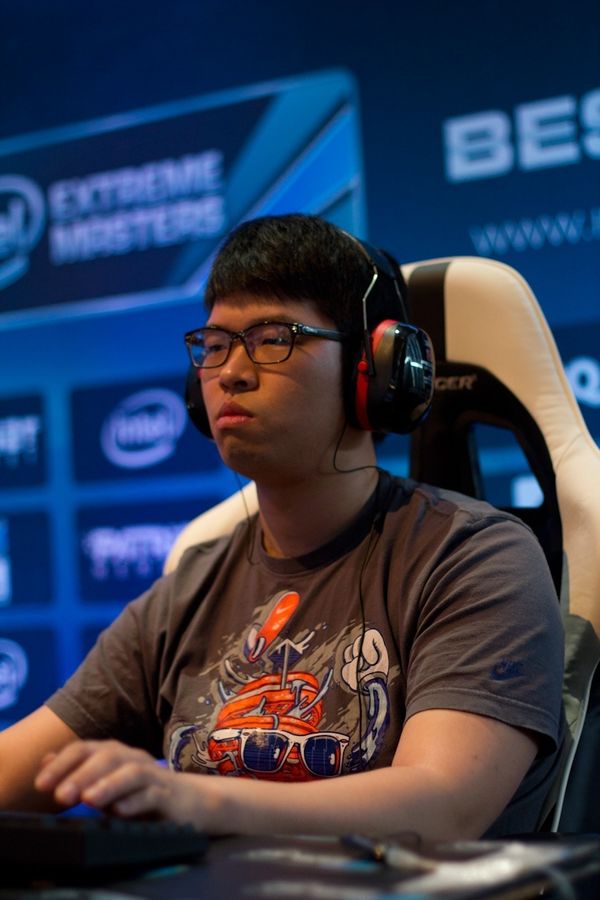 Oh "ReaL" Jin Shil was a Protoss player from South Korea. In the last few months of his career, he lived in Germany and played for Alien Invasion in their team house in Duisburg before retiring and returning to South Korea, taking on a management role within Alien Invasion until its disbandment.

ReaL achieved some fame in the Fall of 2011, primarily through his play in minor online tournaments. In October, he won three Playhem dailies.[2] He also reached the Go4SC2 Monthly Finals October after beating Austrian Zerg player Gamtja in the semifinals of the Go4SC2 October Thursday Premium Qualifier #1.[3]

In January 2012 ReaL was invited to compete in the HomeStory Cup IV in Germany. He came out of Group Stage #1 3-0, beating DIMAGA, Attero and Adelscott. In Group Stage #2 he lost to fellow Protoss player JYP 0-2 but beat both Terrans GoOdy and ClouD in order to advance to the Quarterfinals. In his first match of the playoff bracket, ReaL would face Sound and end up losing 2-3.

ReaL would make his next appearance at the IEM Season VI Global Challenge Sao Paulo in February 2012. He made it out of his group, taking wins against Potiguar and biGs but losing to viOLet. He made it out of group stages and defeated his Round of 8 opponent Feast 3-1. He then lost in a close 3-2 against SuperNova after a 2-0 lead, and then went down 0-3 against Ret to finish in 4th place.

Next, ReaL would participate in ASUS ROG Winter 2012 at Assembly. He made it out of his group behind ClouD, but lost against Stephano 2-0 in the round of 16.

ReaL attended IEM Season VII Global Challenge Cologne to compete in the Open Bracket, where he beat YongHwa and AureS before losing to Bomber in the winnerbracket finals. Through beating YongHwa again in the lower bracket he qualified for the Group Stage where he was knocked out with a record of 0-5.

Still living in Germany, ReaL managed to qualify for the ESL Pro Series Summer Season 2012. With good placements in the EPS Cups he placed 5th and therefore qualified for the Playoffs, which he could not attend due to visa issues. He was replaced by HasuObs who later took the 2nd place.