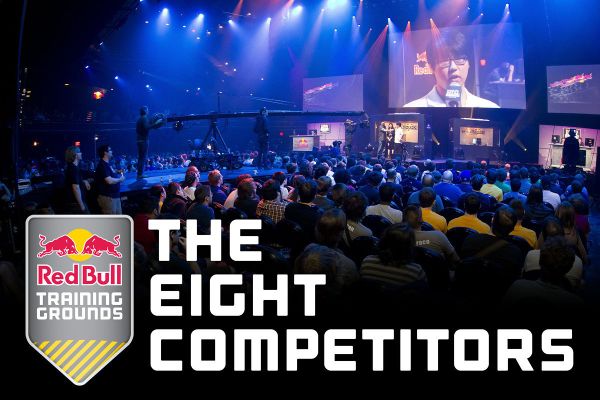 The Red Bull Training Grounds is an event organized by Red Bull, to be held in its North American headquarters in Santa Monica, California, and where eight progamers will compete for a $8,600 prize pool.

5,000 USD is spread among the players as seen below. In addition to this 100 USD is awarded for every map win in the group stage, totalling 3,600 USD.